Please join us, along with Mufti Hussain Kamani and Imam Tahir Anwar, for a very special evening commemorating the fifteenth anniversary of Northstar School. We’ll enjoy delicious food, moving presentations by our students, insightful remarks by our distinguished speakers, and a glimpse of the inspiring work that this school is doing in establishing an institution whose legacy and impact will be a source of immense good and blessings for many generations to come, insha’Allah.

BUILDING A LEGACY
Educating Fifteen Years and Beyond 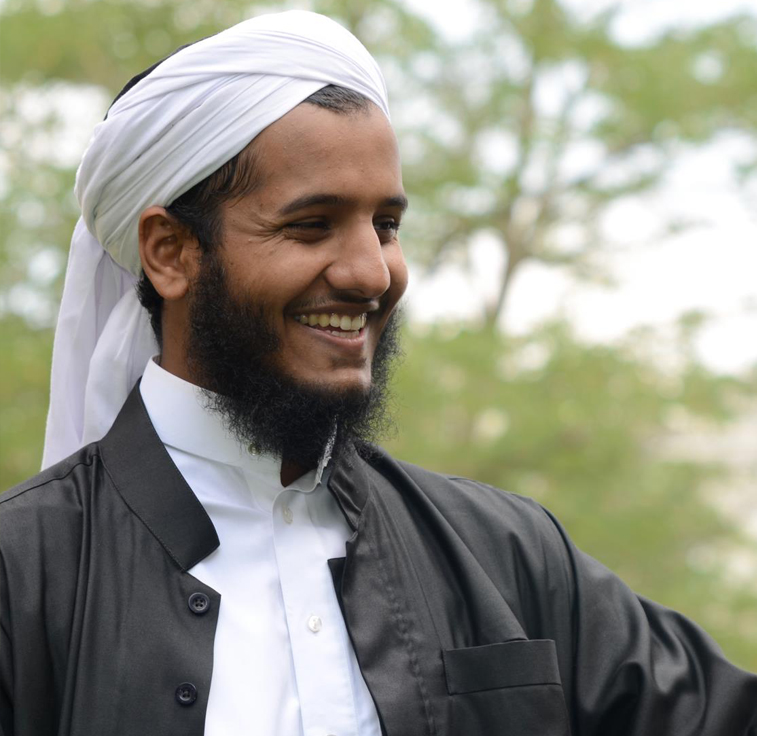 Mufti Hussain Kamani was born and raised in Elizabethtown, Kentucky. His journey to pursue sacred Islamic knowledge began at age six. By the age of 9, he was able to complete memorization of  the Holy Quran.  To further advance his study of Islamic Sciences, he later traveled to the United Kingdom and pursued formal Islamic authorizations (ijazahs). For 7 years, Mufti Kamani studied a rigorous curriculum covering the Arabic language and literature, Islamic jurisprudence, Tafseer of the Holy Qur’an, Hadith, Islamic Philosophy, and Aqeedah. Afterwards,he was selected for a post-graduate level course in Islamic Law and Legal Verdicts, which he completed within two years. He later earned his graduate degree in Business Management from the University of Coventry in the UK. Mufti Kamani currently resides in Dallas, Texas with his family, where he is an instructor for the Qalam Institute and additionally serves as a resident scholar for a masjid. His class “Prophetic Code” conducted by the Qalam Institute has been studied by thousands. By the grace of Allah, he is the co-founder of KamaniOnline.com, a internationally recognized clothing brand for men’s designer wear. In his free, time he also enjoys jujitsu.

Imam Tahir Anwar is an American Muslim American scholar and preacher. Born in London, England, he has lived in the San Francisco Bay Area since 1983. After completing his religious studies, Imam Tahir has served the Bay Area Muslim community since 2000. He also teaches Islamic Law at the renowned Zaytuna College, America’s first Muslim liberal arts college located in Berkeley, CA.  In addition, he is the founding board member of Averroes High School, the Bay Area’s first Muslim high school. He is currently the chairman of the board of NISA, North-American Islamic Shelter for the Abused, an organization that works towards alleviating issues related to domestic violence.  He has a passion for community service. He served on the Human Rights Commission for the City of San Jose for over 5 years, and the Human Relations Commission for the County of Santa Clara for one year. He also leads a group for Hajj each year.

For over a decade Northstar School has provided top-notch, barakah-filled education to the bright young Muslim minds and leaders of tomorrow. We are thrilled to have recently moved into a magnificent permanent campus that allows us to even more powerfully serve the Muslim community now and into the future, insha’Allah. For more details, pictures, and ways to support CLICK HERE