ONLINE REGISTRATION IS CLOSED.  TICKETS WILL BE AVAILABLE AT THE DOOR.

Please join us on April 26th for Northstar School’s 13th Annual Fundraising Dinner, featuring keynote speaker Imam Khaid Latif. Enjoy an evening of amazing presentations by our students, insightful remarks by our speakers, and a glimpse of the inspiring work that Northstar School is doing to educate for humanity.

Imam Khalid Latif  is a University Chaplain for New York University, Executive Director of the Islamic Center at NYU, and a Chaplain for the NYPD.   He is also the co-founder of Honest Chops, the first-ever all-natural/organic halal butcher in NYC, the Muslim Wedding Service, an agency specializing in providing charismatic and inspirational marriage officiants for wedding ceremonies, and a partner in the MKO Group, an investment group that owns and operates multiple Edible Arrangements franchises in Manhattan.

Imam Latif’s exceptional dedication and ability to cross interfaith and cultural lines on a daily basis brought him recognition throughout the city, so much so that in 2007 Mayor Michael Bloomberg nominated Imam Latif to become the youngest chaplain in history of the New York City Police Department at the age of 24. Most recently, Imam Latif was selected as one of 60 NYC leaders to serve on May Bill Deblasio’s Transition Team.

Imam Latif has not only managed to solidify the basis of a strong Muslim community at NYU that seeks to emphasize inclusiveness and understanding of others without compromise, but has also worked tirelessly to foster dialogue with people of other faiths in order to clarify misconceptions and encourage mutual education. Through his work Imam Latif has demonstrated not only an exceptional dedication to gaining and disseminating religious knowledge and values, but has begun to carve out a much-needed space for young American Muslims to celebrate their unique identity and have their voices heard in the larger public sphere.

Imam Latif is a sought after speaker, having been invited to share his insights and experiences to diverse audience all over the world.  He has been featured in numerous media outlets including the Huffington Post, BBC, NPR, CNN, the New York Times, New York Magazine, The Colbert Report, Newsweek, Time, BET and GEO TV.

Ameena Jandali is the Content Director and a founding member of ING. She co-designs and develops ING’s educational presentations and cultural competency seminars. Ameena has delivered hundreds of presentations in schools, colleges, universities, churches, and other venues on Islam and related subjects. She’s also appeared on many news outlets speaking on issues relating to American Muslims. She currently team teaches a class on Islam at San Francisco City College. Ameenareceived her M.A. in Near Eastern Studies from the University of California, Berkeley, and B.A. in History from the University of Illinois.
Thank you to our sponsors! 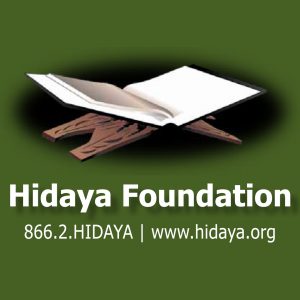 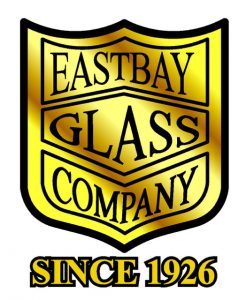 Northstar School is a K-8th grade Islamic school in the San Francisco Bay Area. Founded in 2002, Northstar has grown from a student body of 7 students, to one of over 130 diverse and eager, young Muslim learners. Northstar has earned a reputation as a pioneer and role model in Islamic schooling, employing a range of cutting edge and time-tested educational methods.  With a dynamic curriculum that integrates classical Islamic sciences with a first-rate academic program, Northstar aims to nurture the “mind, body, and spirit” of its children.