Please join us, along with Shaykh Yahya Rhodus and Ustadh Amjad Tarsin for a very special evening commemorating the eighteenth anniversary of Northstar School. We are honored to welcome our distinguished keynote speaker, Shaykh Yahya Rhodus, as he shares his insights on empowering our youth. Learn more about the inspiring work that this school is doing in establishing an institution whose legacy and impact will be a source of immense good and blessings for many generations to come, insha’Allah. We’ll announce the Praised One poetry contest winners and hear moving presentations by our students. 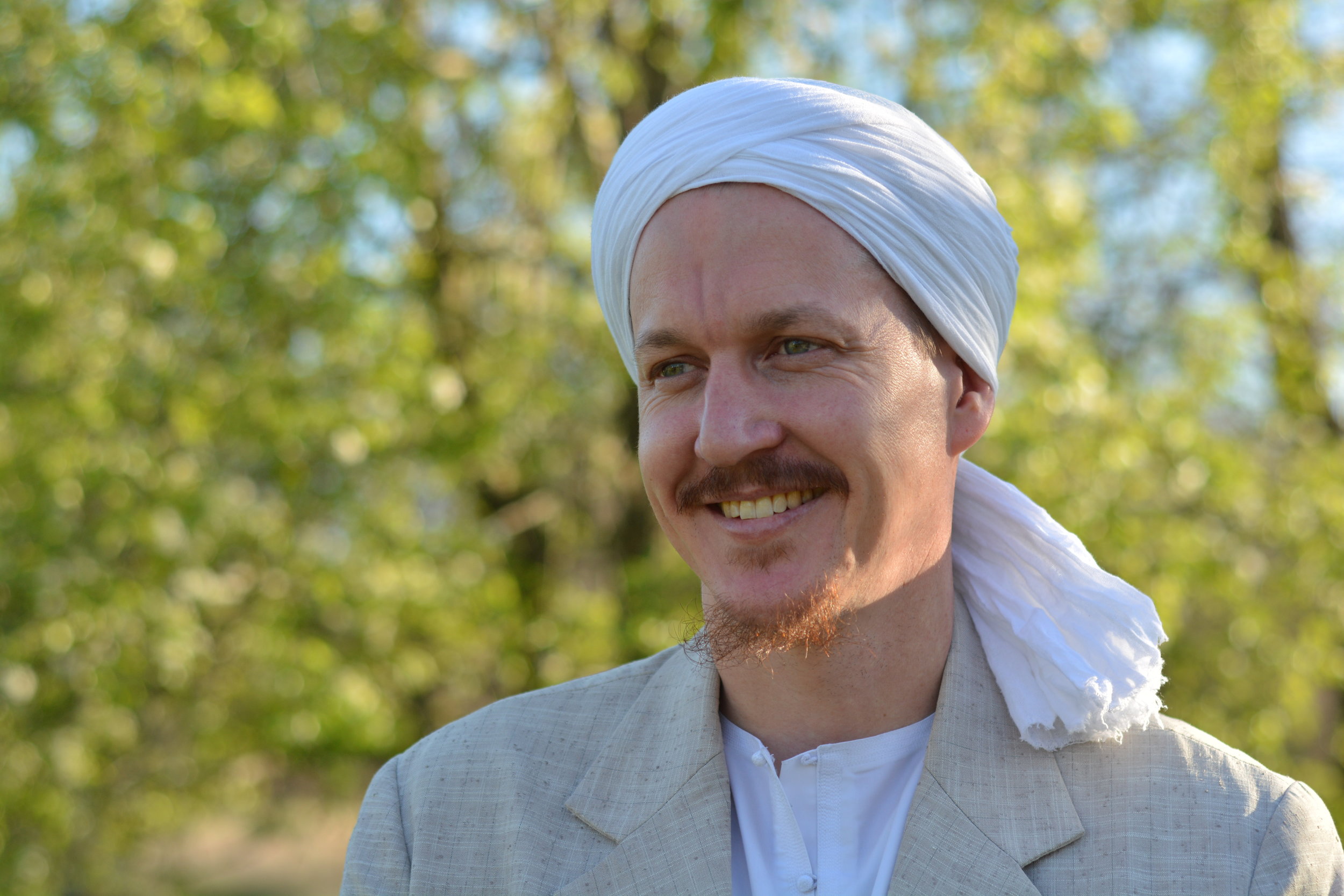 One of the well-respected Muslim scholars in the Western world, Shaykh Yahya has studied at some of the most prestigious learning institutions in the Muslim and Western world. Having embraced Islam at the age of 19 in Santa Clara, California, he immediately began his study of the Islamic sciences with local teachers. Shortly thereafter, he traveled to Mauritania to pursue a full-time course of study where he was able to learn from one of Mauritania’s greatest scholars, Murabit al-Hajj. Yahya then went on to spend several years in Tarim, in the Hadramawt Valley of Yemen. There, he studied at the reputable school, Dar al-Mustafa, with the renowned scholars Habib Umar bin Hafiz and Habib Ali al-Jifri.  Upon returning to the United States, Shaykh Yahya served for a period of time as a full-time instructor at Zaytuna College. He holds a B.A. in Near Eastern Studies from UC Berkeley, an M.A. in Islamic Studies from the Graduate Theological Union, and a Ph.D. in Theology and Religious Studies from the University of Cambridge, England. He is the Founding Director of al-Maqasid. 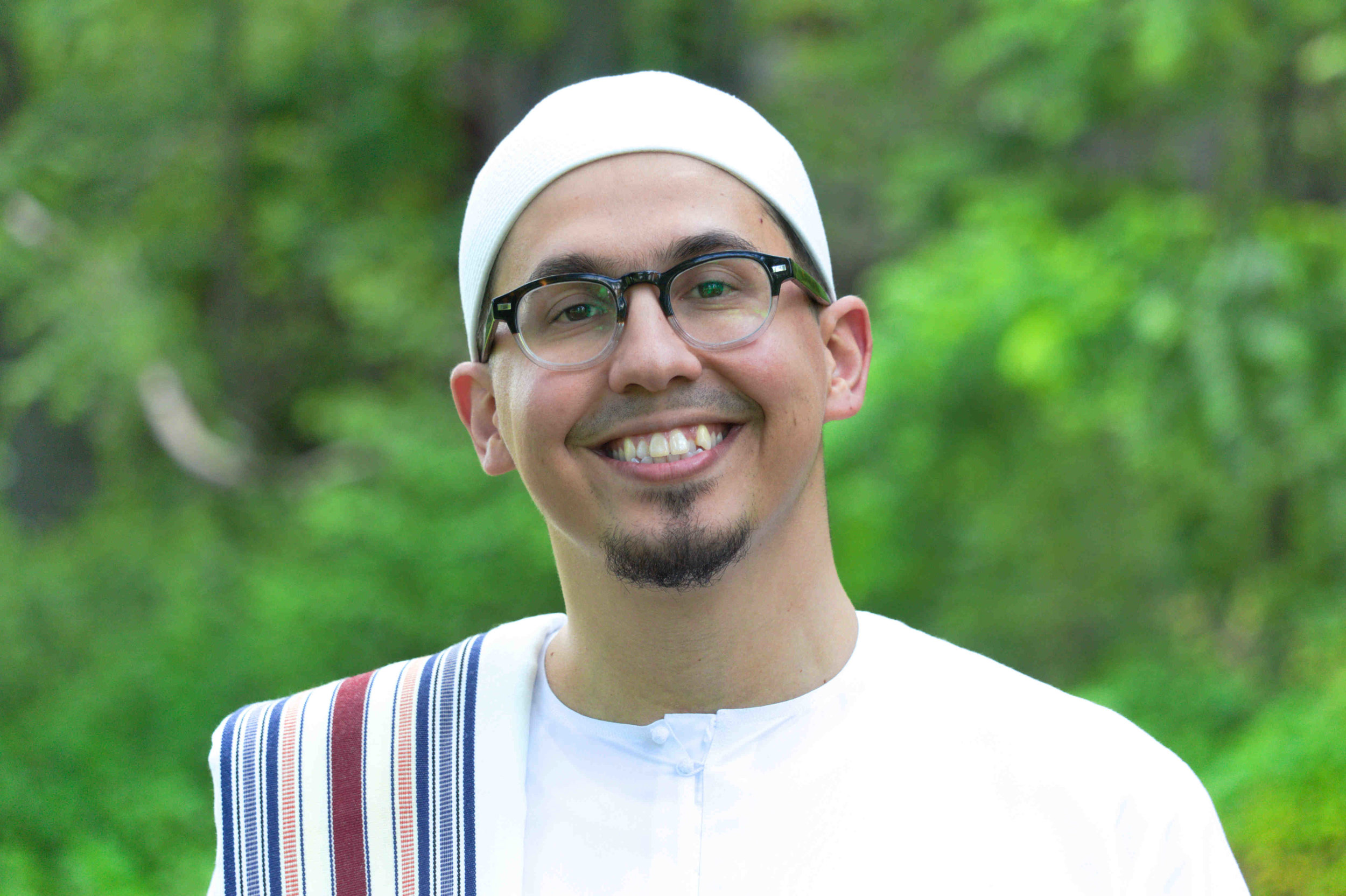 Amjad Tarsin was born and raised in Ann Arbor, Michigan. He obtained his Bachelors of Arts at the University of Michigan in English Literature and Islamic Studies.After completing his BA, Amjad spent an intensive year studying at the illustrious Dar al-Mustafa for Islamic Sciences in Tarim, Yemen. He then enrolled at Hartford Seminary’s Islamic Chaplaincy program where he completed his Master’s Degree. In 2012 he was hired by the Muslim Chaplaincy of Toronto as Canada’s first full-time Muslim Chaplain serving at a university. He is currently the Muslim Chaplaincy of Toronto’s Executive Director and Head Chaplain. He also teaches at SeekersHub Toronto.  He lives in the Greater Toronto Area with his wife and two children.